Hi guys and welcome to the first deck i'm posting here :p
It's clearly a gishki deck (hence the titel), so please do enjoy it. 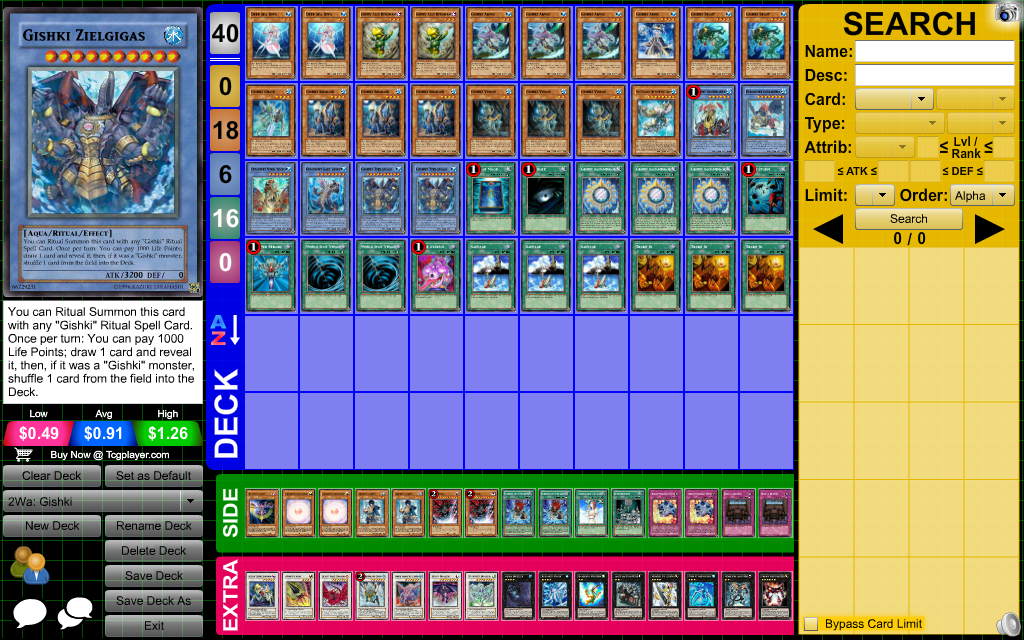 Choice explanations:
* 2x Diva + 2x Birdman: I wanted to be able to Synchro, as well as Xyz summon. With Diva I could get a Gishki Vision from my deck, which I can retrieve using Birdman OR later on, Salvage. Birdman is also good with Gishki Beast, giving me a sudden Gungnir, while getting Shadow, Abyss or Vision in hand with Birdman's effect.

* Gishki Chain is my tec choice for the deck. It works pretty great in the way that you can rearrange your top cards. That's certainly awesome with Zielgigas or Levianima on the field. Choosing your next draw is awesome. The fact that Gishki Chain could function as a +1 is even better. So yea, i like it.

* Moulinglacia is easy to summon in here. With Pot of Avarice, Mind Augus, and the constant recycling-power of Salvage and Aquamirror, summoning this Elemental Lord is a breeze.

* The Ritual-monster line-up: Pretty difficult, but amazing if you know how to use it. Thx to Gishki Vision you get to choose what ritual you want to make basically. I never have problems holding the wrong rituals to summon. A lot of players Ritual Summon, and then emmediatly use the Aquamirror effect to return the tributed monster to their hand. When you have a bit of all rituals, you aren't supposed to do this. By waiting it out, you have a better chance of adding the right thing.
All these Rituals have their own special effect. And being able to summon any of them whenever you want, is awesome.

Gustkrake: Get rid of an opponent's card, and look at another one.
Mind Augus: Set up for Moulinglacia; put staple cards like Reborn and Dark Hole back in the deck OR ruin your opponent's plays by putting their stuff back to the deck (Like Grapha or a Garunix that will get his effect next SP)
Levianima: +1 Draw by just declaring attack.
Soul Ogre: Need to get rid of something, no problem for this guy.
2x Zielgigas: you need the second to properly summon the first. Paying a 1000 to draw is awesome on itself. The extra chance to return something on their field to the deck is just amazing.

* Trade-In: Like I said, I can get whatever Ritual to my hand, whenever I like it. Just get Levianima, and get your trade-in off. It's a good consistency card.

* Rank 2: I chose Gachi for the stalling capabilities, Daigusto Phoenix for the last push and Dark Mist incase I can make it. The card on itself is way to awesome.
* Rank 3: Nightmare Shark is my only Rank 3. Basically it's just Bahamut Shark's little puppet. It's better than Leviathan because this card can attack directly without materials. It also has a respectable DEF-stat.
* Rank 4: Bahamut for that extra push. It's also a stronger monster than Evilswarm Ophion, which is very important. Abyss Dweller is awesome as it will have 2200 attack in this deck,while giving my other monsters a 500 bonus as well. Utopia is basically just there incase I need a bit of stall. Seemed better than other things.
* Rank 6: I play 1 Bounzer because it's still a good card. I know I won't make it a lot, but it's there just in case. (I can also make it with Dewloren if I have too, so awesome)

* Note that I don't play Gustav Max. I don't care about the card. When i played it, I almost never went into it. It didn't help me whatsoever.

* Lvl 8 Synchro's are easily made. Ritual Summon Gustkraken, play Deep Sea Diva --> Make scrap dragon and still have a fodder for it's effect, curtasy of Diva.

Battle Fader and Trag are there to save me from OTK decks. Trag can even change levels wich makes it a good card for my ritual summons.

Consecrated Light is there for 1 purpose, and 1 purpose only. To stop Evilswarms. Evilswarm Ophion alone basically stops my entire deck. By just summoning this little thing, I can simply wait and wait and keep waiting untill I have a way to get rid of Ophion.

Gishki Vanity and Royal Decree are mostly there for Trap Heavy Decks. It's way fun to see their faces when they can't activate traps on my ritual summons.

Forbidden Arts is there to get rid of opponent's monsters. Depending on the deck I'm facing, I'll side them in.

Forbidden Chalice and 2x Breakthrough Skill are handy against Evilswarms. I chose Breakthrough over the other effect negaters, because I can use it's effect 2 times. Which is really handy in here.

If you have any more questions, advise (with reasoning behind it please), or any other stuff you want to say. Than the commentsection is free for typing :p

Have fun looking into this deck ^_^ 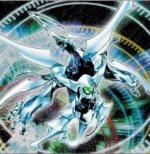 this looks really good and i saw it in action and it works out. 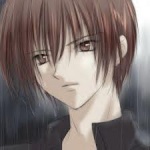 I must say, I myself run gishki's and saw this man hold his own against them and even beat me. So long as he plays smart with the cards he has, such as waiting for opportunities and such this is one formidable deck!

I made 1 change in the Side Deck. I threw out the Gishki Vanities and put in Consecrated Lights instead.

All to stop Evilswarm Ophion xD

EDIT: Side Decking is so hard this format ...
You have to hold reckon with the top tier decks, your own weaknesses and so on -_-

Thhat's why I changed some things again. :p